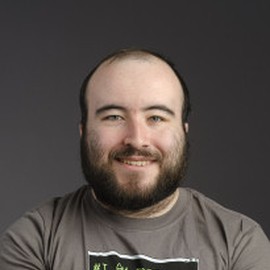 Joshua Smith is a Phd Student in the Centre of Doctoral Training for Robotics and Autonomous Systems. His research interests include Dynamics Model learning, Stable Adaptive Control, and Manipulators and Legged Robots.

He has a keen interest in Semi-Parametric modelling of robot dynamics and tackling issues with maintaining two models consistently whilst remaining online during execution.