Diego is originally from Valdivia in southern Chile. He is currently Reader in Computational Biology at the University of Edinburgh, with a joint appointment between the School of Informatics and the School of Biological Sciences. Diego is a Fellow of the Alan Turing Institute.

He obtained a BSc and MSc in Control Theory and Electronic Engineering from U Santa María in Valparaiso, Chile, and a PhD from the Hamilton Institute, Ireland. He was a Research Fellow in Biomathematics at Imperial College London (2013-2018). He is part of programme committees of several international conferences and referee for 20+ scientific journals and various funding bodies. He has a number of relevant roles: 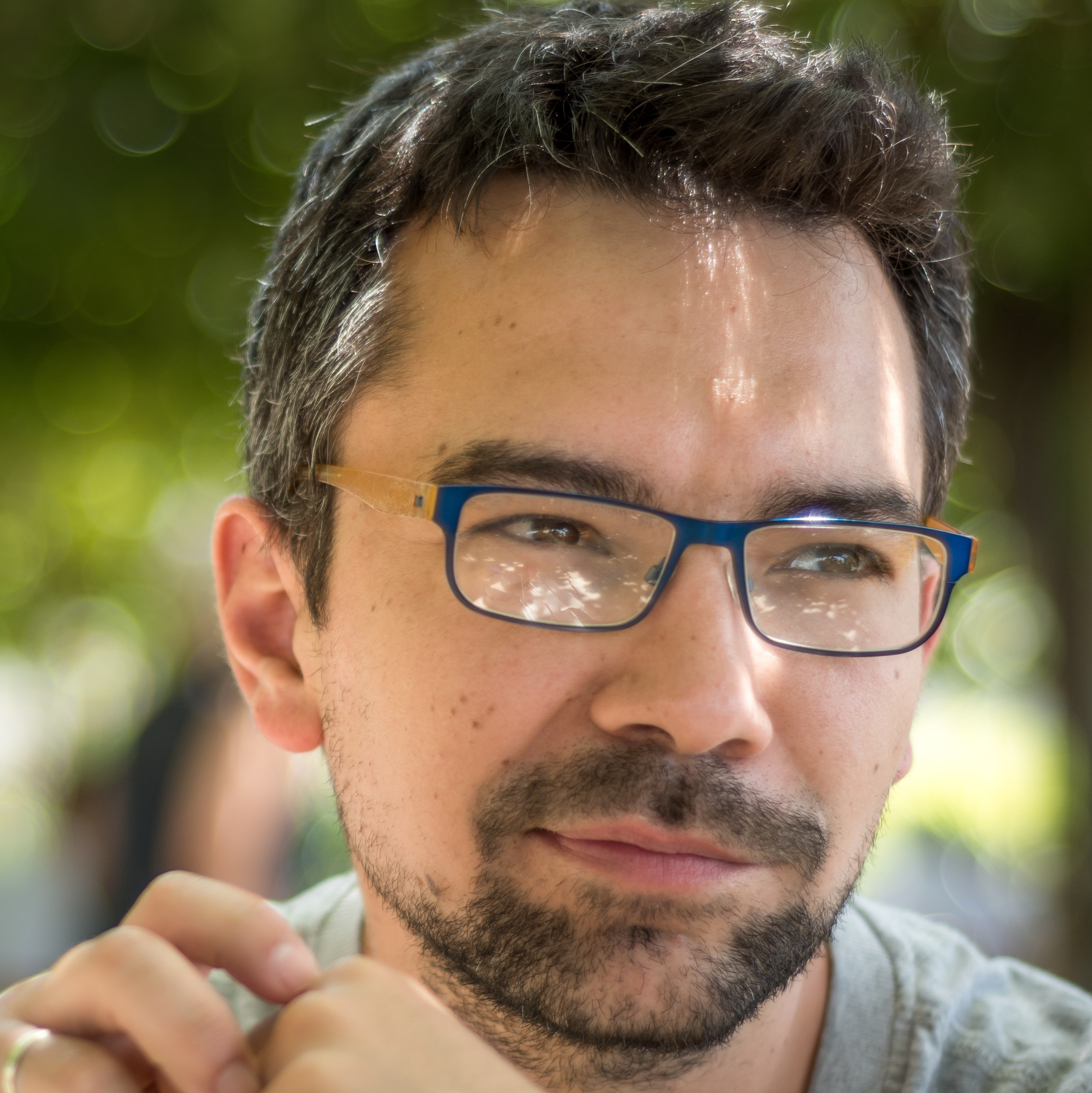